I also got the opportunity to go on a short term mission trip to South Africa in Feb. of  2010. That was one of the most soul wrenching experiences that I have ever had. Millions of people live in these shanty towns in conditions so bad, that if animals in the US lived in such conditions, authorities would be called to have them removed and put in a better place.   Hopelessness has taken on a totally new meaning for me since I was there. I think every one of our team members had a time of weeping because of  feeling helpless and the inability to get these people out of their situation. But God heard our prayers, and many people gave their heart and life to Jesus in the two weeks we were there.  He also brought us to the church and pastor we were praying for, one that is all about serving God and the community. They grew up in these conditions, got saved and asked God to use them to make a difference in that place. They were feeding the hungry once a week with the little that they had. For many, that was the only meal they  got all week. We were able to connect with this church to provide the finances to feed 3 times a week, and also feed in two more areas close by.

As we were walking through a shanty town, a teenage girl came up to me and asked if we would pray for her mother who was very sick, and the doctor couldn’t help her. We went with her to her house and found her mother in bed, unable to be up and about. We found out she was a Muslim, but her people couldn’t help her, and her god didn’t answer her prayers. So we told her about Jesus and prayed for her, that God would heal her, and He did! A few days later the local pastor went back and she came out of the hut and greeted him and praised God for healing her from her sickness. There are many more stories to share, but space doesn’t allow it. I would like to ask you if you would partner with us in praying for these people. 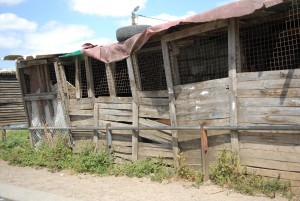 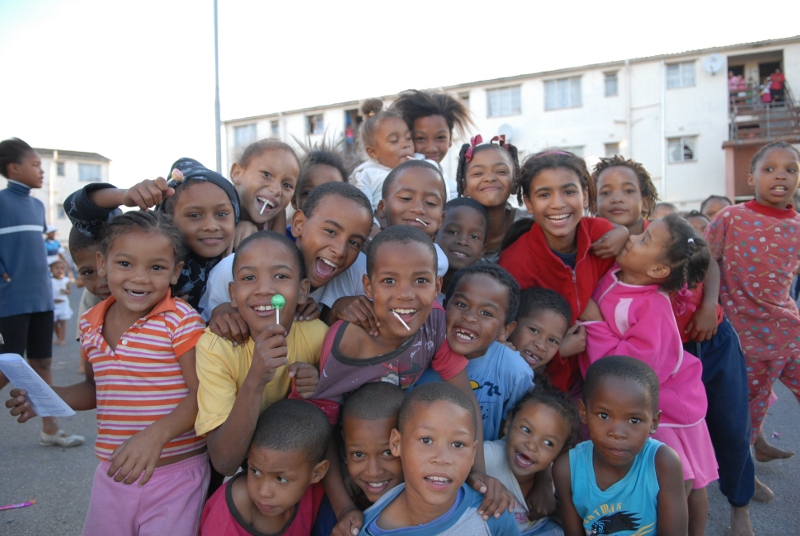 I will share one more event that happened when we were there. We were helping out with the feeding one day when many more people showed up than were expected. We were filling cups with soup from the big pot they had prepared, as people went through single file. As the soup in the pot went down, we soon saw that the line of people left was much longer then the amount of soup we had left in the pot.

We discussed the situation, about what the people were going to do that will go without, because it was obvious they were really hungry. Going and getting more food was not an option, so we started praying hard, that God would take control of the situation, and somehow cause things to end out well. The soup kept going down until the dipper was scraping the bottom, with just several cups full left, and still 50 or more people waiting in line. At that point the level of the soup didn’t get any lower until the last few people were comming up, and as we filled the cups we poured out the last soup into the last cup with just enough to fill it. All of us who were working around the pot knew that we had just seen God do a miracle. Again, our God is an incredible God!   Shared by Eli